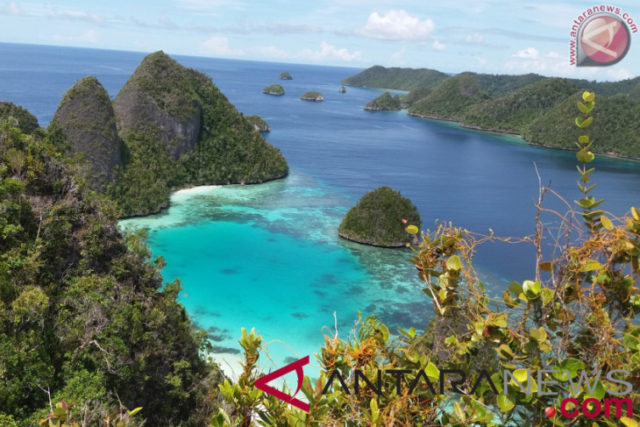 Manokwari, W. Papua, (ANTARA News)- An International Conference on Biodiversity Ecotourism and Creative Economy was opened in the West Papua city of Manokwari on Sunday.

The conference is an attempt of the regional administrations of Papua and West Papua to present sustainable development program in the two regions.

Committee Chairman Charlie Heatubun said the conference on biodiversity, ecotourism and Creative Economy, constitutes a celebration of achievement of program launched by Papua and West Papua.

Charlie said Papua and West Papua Provinces are committed to carrying out sustainable development utilizing the natural resources and cultures of the two regions.

In three days to come there are many things to be discussed mainly sustainable development of the people of Papua and program to to protect the potentials of the regions, he said.

The natural wealth of Papua and West Papua would contribute not only to the welfare of the local people but also to the global communities.

“We want that speaking about Papua would no longer conjure up the vision of backwardness, and primitive society. We want that in the future Papua and West Papua are known more for their natural beauty, biodiversity,” he said.

Foreign Ambassadors of friendly countries, including those of Norway, United Kingdom, and Australia attended the conference. The result of the conference will be presented at the annual meeting of the International Monetary Fund and the World Bank to take place in Nusa Dua, Bali from Oct. 8 to 14 this year.