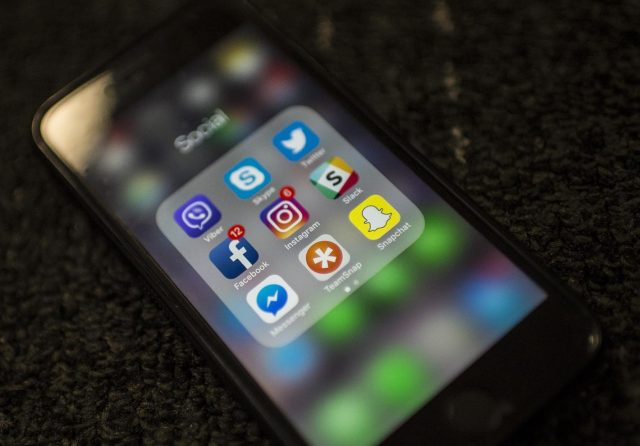 The Jakarta Post – Twitter and Facebook have suspended more than 80 accounts following a Reuters investigation that linked them to a network of news sites backed by the Indonesian army that publish pro-government propaganda about the restive region of Papua.

The 10 sites in the network appear to be independent news outlets. But registration records and Reuters interviews with website editors and a special forces intelligence officer showed they are funded and coordinated by an Indonesian army corporal.

Some of them used profile photos or cartoons that made them appear to be the work of Papuan residents or “Free Papua” activists, even as they promoted material that praised the army and criticized advocates of Papuan self-determination.

Reuters flagged more than 80 accounts to both social media platforms following publication of the story. Twitter subsequently took down more than 60 accounts that appeared to be using the fake personas, Reuters checks showed.

A Facebook spokesman said the platform had removed “a number of accounts” flagged by Reuters for being in violation of its community standards, adding its “investigations are ongoing”.

Facebook previously took down a network of fake accounts and pages posting content on the Papua Independence movement in October 2019.

A spokesman for the Indonesian military did not immediately respond to requests for comment.