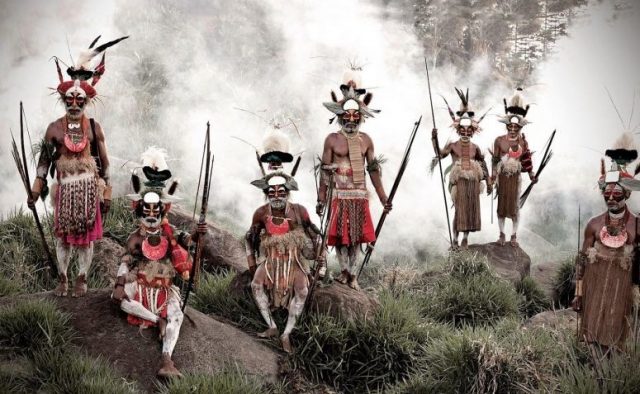 The Special Autonomy Law has placed indigenous Papuans as the main subject of development. Through this law, it can also be seen how the construction design of regional government in Papua and West Papua – through the Papuan People’s Assembly (MRP) institution – has been formulated in an integrated manner with a mechanism for active participation and involvement of indigenous peoples, religious communities, and women.

Besides accelerating and catching up with development from other regions, the spirit of determining the status of special autonomy is the granting of the widest possible authority to local governments to formulate, compile, and design development strategies that needed by local communities.

President Joko Widodo also continues to accelerate development through the issuance of Presidential Instruction No. 9/2017 about the Acceleration of Welfare Development in Papua and West Papua Provinces.

It has been almost two decades since the special autonomy status policy was implemented. Now is the time for all development approaches that have been running so far deserve to be re-evaluated. There have been many criticisms from civil society about the stagnation, delays, or even failure of Papua’s development.

Let’s look at the construction of government policies related to the status of special autonomy. From this, it is clear how the Special Autonomy Law for Papua and West Papua of Indonesia has been formulated by adopting the spirit of advocating for indigenous peoples. To what extent the construction of the Law has provided enormous space for the involvement of indigenous peoples, religious communities, and women in the development policy formulation process, the main points can be explored in the explanation below.