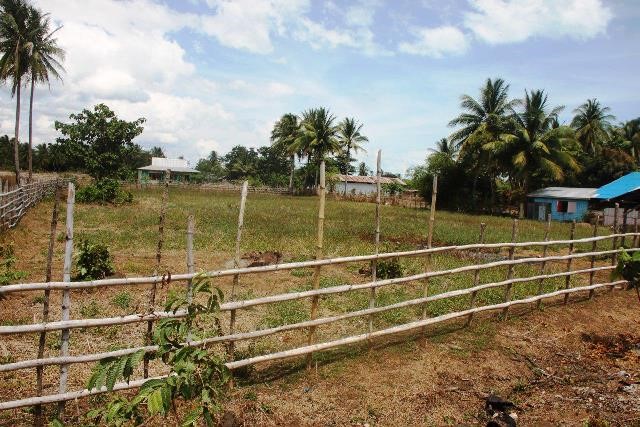 The Special Autonomy Law has accommodated the spirit of advocacy for indigenous Papuans. Observing Chapter XI of Government Regulation 54/2004 on the Papuan People’s Assembly, about Protection of Indigenous Peoples, Article 43 Paragraph (1 – 5), it has been emphasized there that the Papua Provincial Government is obliged to recognize, respect, protect, empower and develop the rights of indigenous peoples.

Regarding the use of ulayat (tradition) land for any purpose, this regulation even requires that the process must go through a discussion mechanism with the customary community and the customary law of the landowner. In this way, the agreement in the discussions is ensured to precede the process of issuing the legality aspect by the competent agency (governor, regent/mayor).

Observing the construction of regulations on the Special Autonomy Law for Papua and West Papua, it can be concluded that in addition to the spirit of advocating for indigenous peoples, it has been strongly formulated, it is further also concerned with the tendencies of affirmative policies by the government.

Yes, however, the Special Autonomy Law places indigenous Papuans as the main subject of development. Through the Special Autonomy Law, it can also be seen how the design of institutionalized construction of regional government in Papua and West Papua – through the MRP institution – has been formulated in an integrated manner with mechanisms for active participation and involvement of indigenous peoples, religious communities, and women.