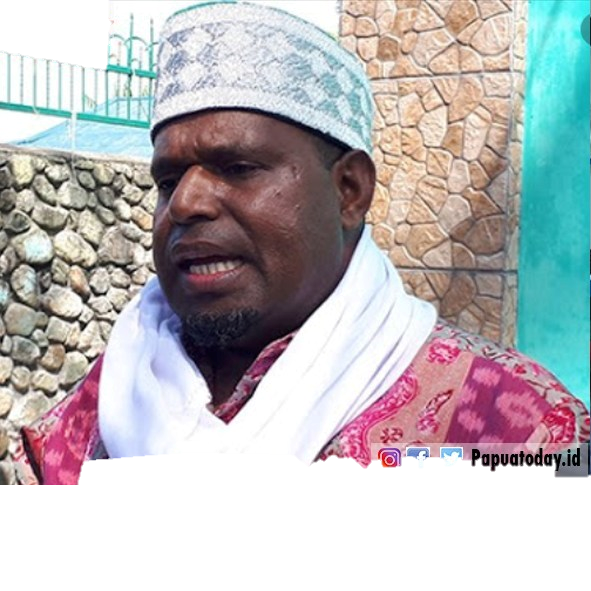 The issue of Special Autonomy (Otsus) has become an issue for the Papuan people which in line with the petition against Papua’s Special Autonomy by a group of people. Besides, the issue is attempted to be pulled into the issue of a referendum by several parties that want Papua to be separated from Indonesia.

However, until now there has been no optimization regarding the implementation of special autonomy so that the Government is advised to reconstruct it.

The unequal welfare of the Papuan people is one of the goals that has not been achieved optimally. This is what led to the idea of ​​MUI Papua to reconstruct Papua’s Special Autonomy.

Overall, the Special Autonomy deserves to be continued because the Papuan is supported by the existence of it. And now, development is currently being accelerated in Papua, education is improved, price disparities have been decreased, even the social inequalities that have often occurred have begun to diminish.

“We support the Special Autonomy policy because it is the policy of the Government of Indonesia and because Papua is a legitimate part of the Republic of Indonesia,” Ustadz Saiful Islam Al Payage, Chair of the Papua Province Indonesian Ulema Council (MUI)

If there are groups that do not want Special Autonomy in Papua, it is questionable whether they are right because of their wishes, or are there other interests behind it?