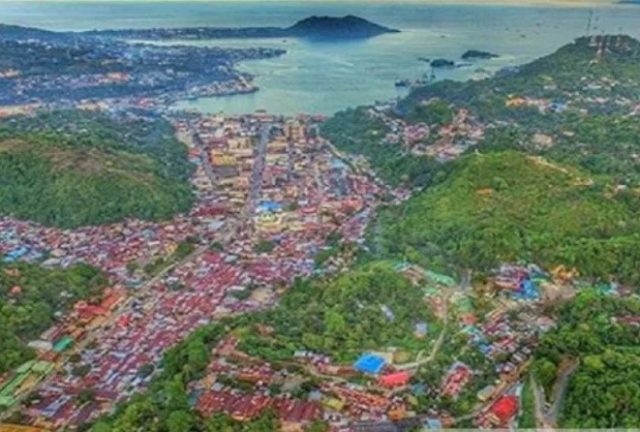 The Special Autonomy Law was issued as a special policy to reduce the gap between Papua region and other provinces, as an effort to improve the living standard of the Papuan, as well as to provide opportunities for indigenous Papuans, who are based on basic values ​​which include protection and respect for ethics and morals, the basic rights of indigenous people, human rights, the rule of law, democracy, pluralism, as well as equality, rights, and obligations as citizens.

On the way to the end of the implementation of the first volume of Papua’s Otsus, various groups in the Papua region consider that the Otsus has not had a significant impact on the welfare of the Papuan people. The government’s affirmative action policy has not been proven to improve the condition of the Papuan’s socio-economic welfare.