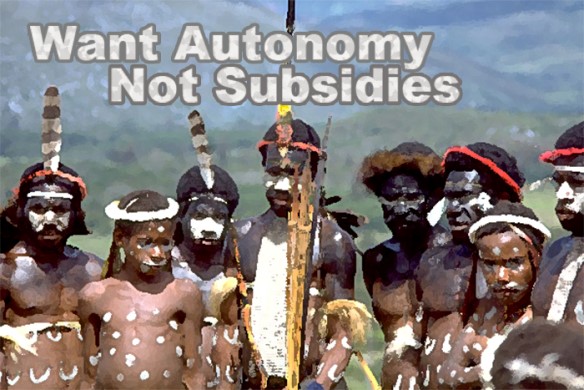 The government is giving a signal to extend Papua’s Special Autonomy. The community also supports the sustainability of Special Autonomy for Papua Volume II because it has proven to be able to bring prosperity to the people.

If we refer to law 21/2001 regarding the special autonomy (otsus) of Papua, the autonomy funds will only be given for 20 years and will end in the next 2021.

This has provoked a question mark, given that there are still development problems in Papua, even though through the Special Autonomy, the government has poured trillions of rupiah for the provinces of Papua and West Papua.

These two provinces are still listed as regions with high poverty rates and low HDI when compared to other provinces. The Papua region is also experiencing economic growth conditions of minus 15.72 percent in 2019.

A situation like this can certainly be an irony if it is related to the amount of the special autonomy fund allocation and the authority held by regional governments in the governance of regional development.

The central government has decided that the Papua Special Autonomy, especially the distribution of the special autonomy fund, will be continued through submitting a revision of the Papua Special Autonomy Law which is now included in the People’s Representative Council (DPR) Prolegnas for the 2019-2024 period. Through this revision, it is hoped that various problems stemming from the weakness of the special autonomy regulation and its derivative regulations can be corrected so that the autonomy can provide the maximum benefit for the Papuan people and the various deviations that have occurred previously can be avoided.

So far, the Papua Special Autonomy Law has provided large regulatory powers for regions to carry out regional development through perdasi and perdasus. This is not without problems, because the derivative regulation of the Special Autonomy Law is in a local political situation which is often unstable and often elitist.

As an asymmetric autonomy policy, the Papua Autonomy Law places the provincial government at the center of the implementation of Papuan autonomy. This is different from the autonomy that is practiced in other regions where districts/cities are the basis for implementing autonomy so that the distance between the government process and the aspirations of the community is not too gaping. So, it is only natural that the realization of the Papua Special Autonomy has not had a maximum impact on society.