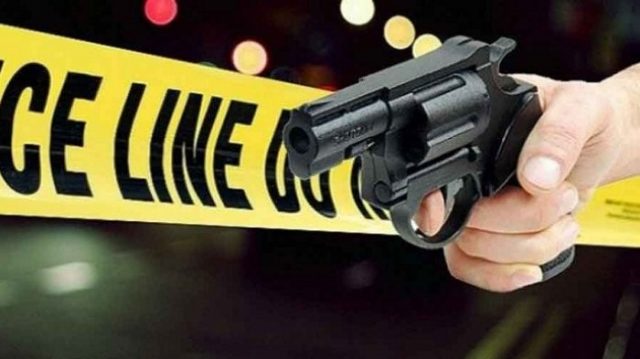 The figure of Veronica Koman who is closely related to the provocations of the Papuan people appears. After previously being a suspect in the riots in Papua and West Papua, Veronica is now provoking the investigation team set up by the government in the Intan Jaya shooting case.

In her statements that she posted on social media, Veronica slandered the government’s investigation team as not going to work professionally. The reason she accused the investigation team of not working optimally was because the team included the TNI. She called the TNI the accused perpetrator in the shooting case.

In addition, Veronica also provoked negative sentiments regarding other team members, namely the National Police, the team leader from Kompolnas, the academic team, BIN, the absence of Komnas HAM in the team, and the absence of civil society on the investigation team.

The public in general already understands that the series of violence after violence in Papua has long been carried out by separatist groups, namely the Armed Criminal Group (KKB).

The Indonesian government itself is very careful in maintaining stability and security in Papua. The consideration of the safety of the Papuan people is a priority without neglecting human rights.

In the case of the shooting at Intan Jaya, the Coordinating Minister for Political, Legal and Security Affairs (Menko Polhukam) Mahfud Md said that he had formed a Joint Fact Finding Team (TGPF). The team will investigate the case completely.

In its consideration, the government has taken two positions. First, the government will investigate this case in accordance with legal provisions. The police will be ordered to continue to uncover this case.

The second step, the government formed TGPF to investigate this case. Community leaders, Papuan traditional leaders, academics, religious leaders will be involved in the team. The aim of the team consisting of joint teams is to be more objective in case investigations. The findings of the investigation will be reported to the President.

Regarding the absence of Komnas HAM representatives in the TGPF structure, because there is concern that the government is co-opting Komnas HAM in investigating the shooting case. Vice versa. Regarding this, the Menkopolhukam admitted that he had spoken with Komnas HAM.

With the formation of TGPF, according to Mahfud, the government wants to solve this problem honestly. However, Mahfud invited Komnas HAM to carry out an investigation according to its authority in accordance with the law.