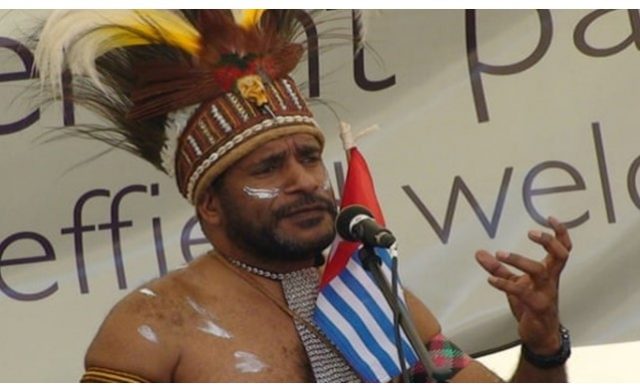 The efforts of the leaders of The United Liberation Movement for West Papua / ULMWP in declaring the independence of West Papua caused a stir amid the calm of Papua. Even the armed separatist group (OPM), which first wanted to separate Papua from Indonesia, responded negatively. OPM spokesman Sebby Sambon stated that his party rejected Benny’s unilateral claim because it had the potential to damage the unity of the Papuan people. He stated that since December 2, 2020, the OPM announced a motion of no confidence in Benny. Benny is allegedly working with the interests of foreign capitalists in the European Union, America, and Australia.

Indeed, since 2017, when Benny took over the power, divisions between Papuan separatist fighters began to occur. OPM and Benny Wenda have been opposite until now. This is because Benny is considered a dictator in his leadership. Benny has always dominated power since 2017.

Also, Benny violated the initial agreement between them since establishing ULMWP in 2014. ULMWP was formed not to be a single institution but an organization that coordinates all groups in the Papuan separatist movement at home and abroad.

What Benny did by declaring Papuan independence was only political camouflage to make sure the donors of his movement so far. At least the Papua issue has not lost momentum on the international stage. The Papuan separatist issue has indeed lost its momentum. But of course, he doesn’t want to lose the donors.

Every Papuan community who supports Papuan independence is a traitor to the nation, one of which is Benny Wenda

During the Papuan people’s struggle against the Covid-19 pandemic, Benny caused discomfort for the benefit of himself and some parties. It is increasingly clear where his current movement is not to represent the Papuan people but for himself. He has hurt and betrayed the people of Papua. From the start, Benny Wenda didn’t need to be trusted.