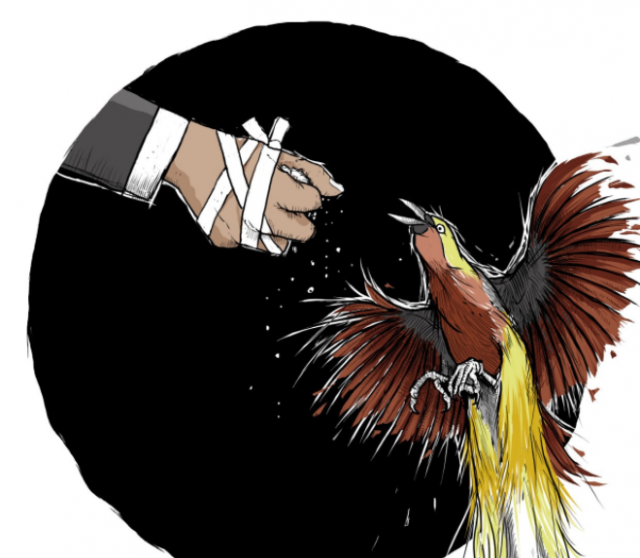 Papua is one of the largest islands in Indonesia which consists of 2 provinces, Papua Province and West Papua Province. The two provinces have Special Autonomy status (OTSUS) like that of the provinces of Yogyakarta and Aceh, meaning they can make their own regulations that are different from other provinces.

Special Autonomy must still be continued, but it must be evaluated and audited for the interests and welfare of the Papuan people

Papua is synonymous with customary laws or customs that are still very strong in the daily lives of local people. Even though people who live in big cities like Jayapura or Sorong have started to adopt a modern lifestyle and leave the customary laws of Papua, people who live in the interior of the Papuan forests or native Papuan tribes, as well as rural / village communities still uphold their customary laws. . This can be seen from the fact that the unique customary law is still in effect between each of the tribes in the interior of the Papuan forests.

However, until now the Indigenous Peoples Institution (LMA) has not felt the realization of the Perdasus No. 25 of 2013, article II Letter ‘e’, ​​namely: _

“Affirmative assistance funding for Religious Institutions, Indigenous Peoples’ Organizations and Women’s Groups whose budget is allocated a maximum of 6%.”