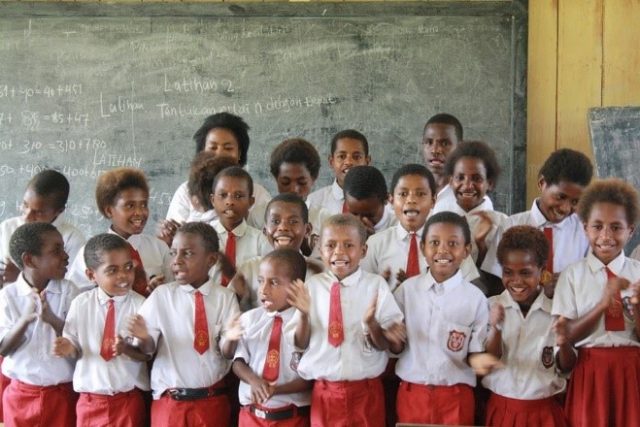 The revision of Law (RUU) Number 21 of 2001 concerning Special Autonomy (Otsus) for Papua which will be discussed by the DPR and the government regulates the increase in the ceiling of the special autonomy fund allocation to 2.25 percent. This increase in funds is contained in Article 34 paragraph 3 letter e of the Papua Special Autonomy Bill.

This special autonomy fund allocation has increased by 0.25 percent to 2.25 percent compared to the Papua Special Autonomy fund for the last 20 years which was only 2 percent.

The special autonomy fund allocation for Papua will be valid for 20 years from the time the draft bill is passed or takes effect. In other words, the Special Autonomy Fund will be valid until the next 2041 if this bill is passed by the DPR and the government this year.

The Special Autonomy Bill Article 34 Paragraph 8 also stipulates that the central government has the authority to distribute the Otsus funds to provinces and districts / cities in the Papua region. This division takes into account various aspects, including the population, area, number of districts / cities, as well as the level of development achievement.

It is known, the Draft Law on Amendments to Law Number 21 of 2001 concerning Special Autonomy for Papua Province has been agreed upon by the DPR Legislative Body and the Ministry of Law and Human Rights to enter into the national legislation program (Prolegnas).

The various changes above show the seriousness of the Central Government in evaluating and improving Papua’s Special Autonomy to make it more targeted. The government realizes that to provide broader benefits, it is not only done through increasing the Papua Special Autonomy budget, but also by providing clarity on the authority of the Regional Government and related ministries / agencies.

With synchronization efforts like this, all resources allocated to Papua’s development can be well coordinated and realized. This policy shows the real concern of the Government to make the sustainability of Otsus Papua better than before.