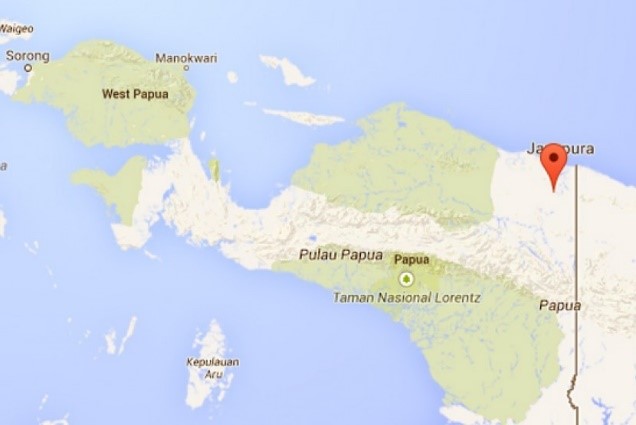 The Papua Provincial Government welcomes the efforts of the Regional Representative Council (DPD) of the Republic of Indonesia to encourage the revision of Law Number 2001 concerning Special Autonomy for Papua which must refer to the five frameworks determined by the Papua Provincial Government. This is so that future implementation will benefit the government and the people of Cenderawasih Earth.

Assistant for the Economy and People’s Welfare of the Papua Regional Secretary Muhammad Musa’ad said that the five frameworks included recognition and transfer of authority to Papua. This means that there needs to be a rationalization of central and regional authority so that it becomes clear and does not overlap.

Third, regarding finance, namely Papua Province wishes that there is only one source of funding from the center, namely through the Special Autonomy Fund. Although there will be projects carried out by institutional ministries, all of this must come through one source of funding, unlike now where there are various revenue sharing funds such as DAK, DAU, and ministry agency funds.

Fourth, he continued, there must be a policy framework so that there are no overlapping policies issued by the central and regional governments. Fifth, legal aspects, human rights, including reconciliation.

“In essence, we do not want the change in the Special Autonomy Law to occur as offered by the center in 2008 (Law No. 35 of 2008). Where, the material substance is very shallow, only in 2 articles”

The existence of different views in responding to the revision of Otsus indicates that good communication has not been carried out between the Central Government and the Regional Government. Therefore, it is hoped that the two parties will jointly carry out the discussion along with the involvement of the Papuan community in order to create a good and long-term useful evaluation.

This becomes important, because with a solid vision of improving Otsus it is hoped that it will have a more optimal output. The five frameworks presented by the Papua Provincial Government are expected to be one of the inputs to improve Papua’s Special Autonomy so that it can realize the welfare of the Papuan people in the future.