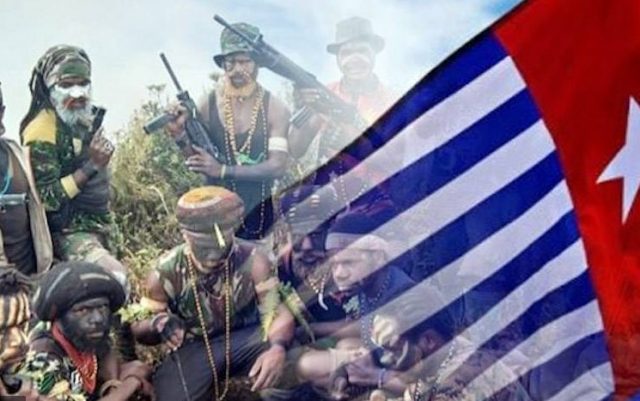 Conflict Resolution Expert at Parahyangan University, Bandung, I Nyoman Sudira in response to the dynamics in Papua, considers that separatist groups have hindered progress for the Provinces of Papua and West Papua. Separatist groups in Papua have touched various sectors of society. This can be seen from the number of groups that declared themselves to support the pro-independence movement.

“In Papua, it is quite complex, yes, if you look at the conditions in the field, there are groups called KNPB, ULMWP, OPM, and even the Student Alliance are also affected. These people I mentioned never contributed and even hindered them, “said Sudira.

According to Sudira, there has never been a positive side to separatist groups.

“Look, what are the records that they (separatist groups) have made? They have never given positive values ​​to the Papuan people. What is there is only creating conflict, “he said.

Sudira believed that separatist groups would continue to shake Papua with issues that were deliberately created as a form of the existence of the pro-independence movement.

“What needs to be emphasized at this time is that the situation in Papua remains peaceful and there is nothing to worry about. Unless the separatist group is returning to blowing up issues related to resistance”

At the end, Sudira asked the people, especially Papua, not to be easily influenced by various provocations carried out by separatist groups. He considered that this would create a commotion, because the separatist group deliberately instilled conflict in Papua.

Based on the statement delivered by the conflict resolution expert above, it is clear that the TPN / OPM separatist group and its underbow have been the “culprits” for the continuing conflict in Papua and to gain political legitimacy they continue to corner the government, TNI, Polri and the intelligence community as the culprit.

A game of “playing victims” is always played by Papuan separatist groups. The international community, including the United Nations, ignored the further description of their strategy and way of fighting, because they believed that Papua would be more prosperous together, especially President Jokowi would continue to provide Papua Special Autonomy funds with a strict monitoring and evaluation mechanism so that the trillions of rupiah in funds not “taken over” by corrupt moral persons who during the first period of the implementation of Papua Special Autonomy had not been touched by the law.

Trust in the future, if they are still desperate to “eat” the Special Autonomy money without a clear accountability, they will certainly be brought to the legal table. It doesn’t matter who he is. Trust and beware.