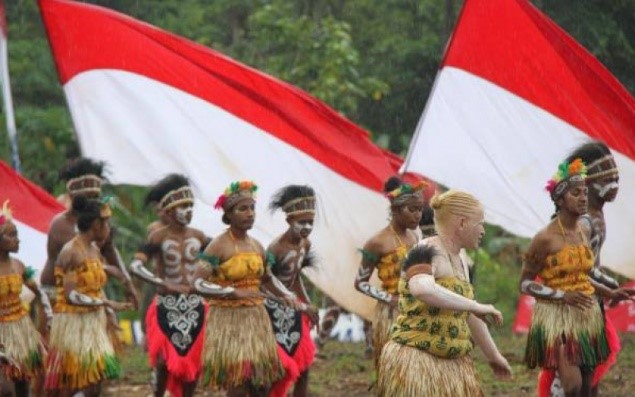 The government plans to revise Law Number 21 Year 2001 regarding Special Autonomy (Otsus) for Papua. Two points will be discussed, namely the sustainability of the Special Autonomy Fund and the expansion of the Papua region.

Member of Commission I DPR Sukamta expressed his support for the government’s plan to expand the Papua region. According to him, the expansion plan must have an impact on improving the welfare, quality of life, education and health of Indigenous Papuans (OAP).

The Deputy Chairperson of the PKS Faction for Politics, Law and Human Rights said that the expansion should be able to increase the Human Development Index (IPM) of Papua and West Papua, which is currently below the national HDI average every year.

Sukamta added that during the 20 years of the implementation of Papua’s Special Autonomy, the central government was impressed that it only provided funds from the center to the regions, then allowed these funds to be managed freely by the regional governments of Papua and West Papua.

Ironically, more of the special autonomy funds are allocated for government bureaucratic expenditures such as personnel spending, goods and services expenditures. Meanwhile, the need for public services that touch the people directly is minimal and does not work well.

In particular, he emphasized that special autonomy should prioritize the main subject, namely Orang Asli Papua (OAP). OAP feels increasingly marginalized by the presence of migrants from various regions in Indonesia. This is a serious problem and the government must solve it.

“The Papuan human development approach must be focused on OAP who have felt marginalized, marginalized, inferior and just feel used”

Sukamta is of the opinion that the problem of expansion and the special autonomy fund is only a method or means.

Meanwhile, the target, plan for completion, implementation, monitoring and evaluation must be carried out properly and strictly so that the failure of the special autonomy fund and regional expansion is not repeated.

The legislator from the Yogyakarta electoral district reminded the government that the approach in Papua must touch the root of the Papuan problem. Namely discrimination and racism, development in Papua that raises the welfare of indigenous Papuans, human rights violations, as well as matters of the status and political history of Papua.