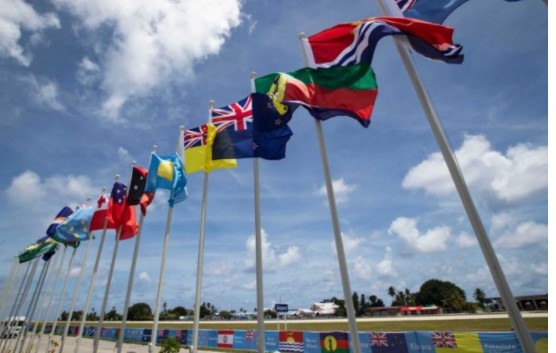 Intergovernmental organizations from Asia-Pacific regional countries have not included the decolonization agenda for West Papua at the Pacific Islands Forum (PIF) meeting since 2019.

This indicates the support of the pacific state for Indonesian sovereignty over the land of Papua. Until now, Vanuatu is the only country in the Pacific that has always brought the issue of West Papua to regional and regional forums.

Previously, the issue brought up by Vanuatu had always received support from several countries such as Tuvalu, Saint Vincent and the Granadies Islands. However, in recent years, Vanuatu has had to walk alone in fighting for the issues it brings.

“The pacific countries have seen and come to Papua, they prove that Papua’s economy is much better when it is in Indonesia’s lap”

Meanwhile, the absence of the United Liberation Movement for West Papua (ULMWP) emphasized the choice of several of these countries to no longer support the issues raised by Vanuatu.

Reporting from West Papua Indonesia, the first reason these countries no longer support the separatist movement from West Papua is that there are more issues that are more important to focus on. One of them is the PIF agenda for the common interest to improve the economic and social welfare of the people of Asia-Pacific countries.

Asia-Pacific countries such as Solomon Islands, New Zealand, Papua New Guinea, Tuvalu, and Nauru stopped providing support to the issue of West Papua. In fact, PIF countries support the Indonesian government to improve the situation and conditions that exist in West Papua.

When he came there, Rence Sore stated that so far he had only heard one side of the story which illustrates that in both regions there have always been human rights violations such as treason and murder.