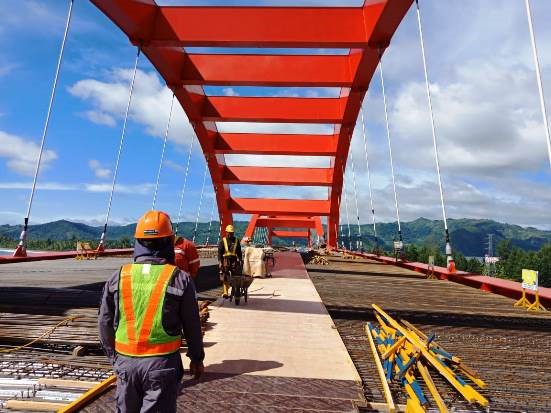 The Minister of Home Affairs (Mendagri) Tito Karnavian revealed the risks if the special autonomy funds (autonomy) for Papua and West Papua were stopped. According to him, the Papua and West Papua Regional Revenue and Expenditure Budget (APBD) would drop if this policy was taken.

However, he conveyed a number of notes related to the use of special autonomy funds in the two provinces. First, it has not had a major impact on development.

Second, the distribution to districts / cities is still low from nominal. Third, there is still a high amount of excess in the calculation of the utilization of the Special Autonomy fund and additional funds for the infrastructure of the two provinces.

Previously, the Ministry of Finance (Kemenkeu) recorded that the special autonomy fund (Otsus) and additional infrastructure funds (DTI) that had been disbursed to Papua and West Papua reached IDR 138.65 trillion since 2002 until now.

Not only that, the amount of transfers to the regions and village funds (TKDD) disbursed was also quite large, namely Rp. 702.3 trillion during 2005-2021. Then the ministry / agency spending allocated for Papua and West Papua in the same period reached IDR 251.29 trillion.

Meanwhile, the support for the increase in special autonomy funds was also conveyed by the observer of the bureaucracy and public services, Varhan Abdul Azis. He said that the background for the government to extend the Papua Special Autonomy (Otsus) fund was none other than a sincere desire to continue to improve the welfare of the people of the land of Cendrawasih. This good intention is the background for the disbursement of funds of up to not less than IDR 1,000 trillion to date.

According to Varhan, who is also the Executive Secretary of Indonesia Bureaucracy and Service Watch, when examined more closely, the central government’s concern for Papuans is even higher than the government’s concern for other regions in Indonesia. He said the funding for Papua was even greater when compared to other regions that had relatively similar criteria and conditions.