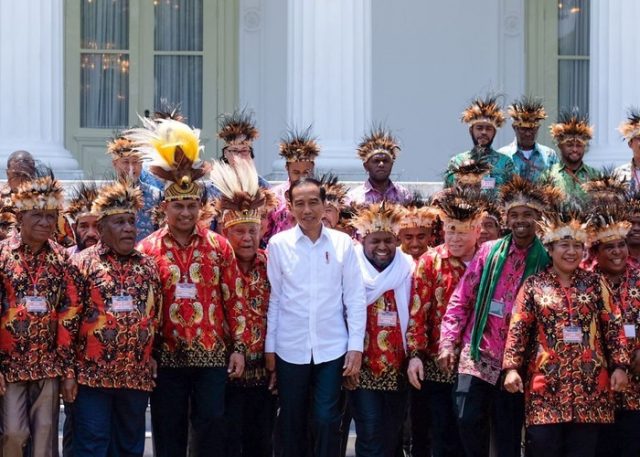 Executive Director of the Indonesia Political Review (IPR), Ujang Komaruddin, said that the management of the Papua Special Autonomy Fund (Otsus) would be better if the number of Papua provinces increased.

Increasing the number of provinces in Papua will bring people closer to access to the regional government so that the aspirations of the people are also easier to respond to.

“The expansion should be a momentum for the welfare of the people, a momentum that the special autonomy funds from the central government are not corrupted, so that development can proceed”

In addition, the addition of provinces could also disrupt the strength of the Papuan separatist group (KSP). According to Ujug, the increasing number of provinces made the concentration of the rioters increase so that their strength would also decrease.

Even so, when adding provinces, it is necessary to pay attention to several things such as expansion design, thorough academic studies, and accommodating many factors that are needed by the local community.

He stated that the division of the region in Papua is important considering its very wide geographical conditions have resulted in the acceleration of development which is expensive, difficult access, and a very long bureaucracy.

Tito also gave an example with the positive results of the division of Papua Province into West Papua Province, although initially it raised pros and cons.

Based on Tito’s explanation, all districts or cities in Papua have also been divided into parts of the six provinces. A total of six districts or cities, namely Raja Ampat, Sorong South Sorong, Maybrat, Tambrauw, and Sorong City will become part of the Province of Southwest Papua.

Efforts to expand Papua have come a long way. In the last meeting with 61 figures from Papua and West Papua at the State Palace, Jakarta on September 10, 2019, President Joko Widodo (Jokowi) was asked to divide Papua into five provinces.