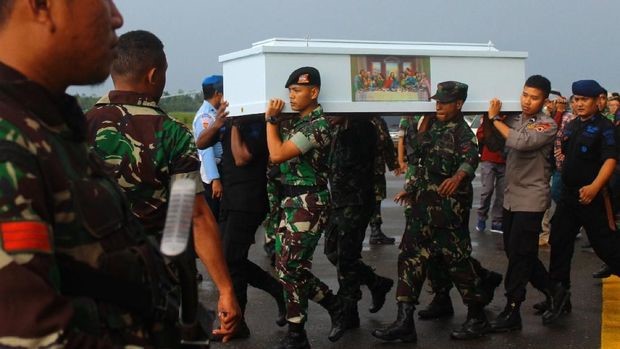 The National Police suspects that the extension of the Papua Special Autonomy (Otsus) policy has become one of the triggers for the Armed Criminal Group (KKB) – the apparatus’ designation for armed civilian groups in Papua – to carry out various attacks in recent times.

It is known that the government has indeed planned to distribute the Papua Special Autonomy Fund Phase I earlier this year. Later, the funds distributed will total Rp 7.55 trillion.

Chief of Police Operations Assistant, Inspector General of Police Imam Sugianto said that the discussion on improving Otsus had disturbed the KKB, triggering various acts of violence by the group.

Imam also explained that the rejection of Papua’s Special Autonomy was carried out because the KKB did not want to follow the policies announced by the government, especially those related to current development in the Papua region.

According to Imam, this then prompted the KKB to start carrying out unexpected movements in several areas that were not monitored by the authorities.

Not only that, on April 9, 2021, a junior high school teacher named Yonathan Randen was again shot dead by KKB in Puncak Regency. Followed by the death of a motorcycle taxi driver named Udin as a result of being shot in the Ilaga Market area of ​​Puncak Regency by KKB on April 14, 2021.

Finally, Kabinda Papua, Brig. Gen. TNI I Gusti Putu, was killed in a firefight which is located not far from the area of ​​Puncak Papua. Precisely in Beoga District, Pucak, Papua on April 25, 2021.