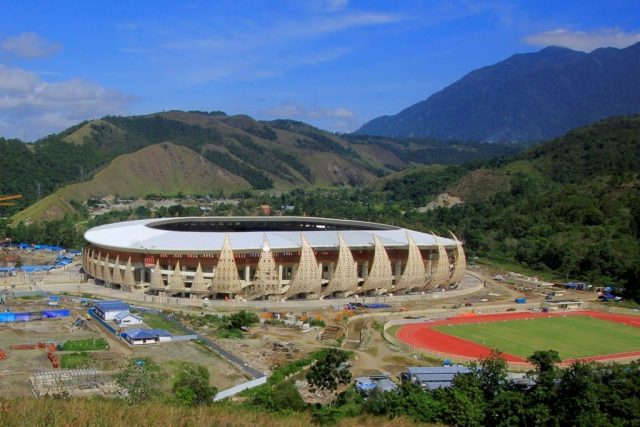 The regents / mayors in Papua agreed to continue with Otsus (Special Autonomy) with various notes such as the formation of the New Autonomous Region (DOB), said Deputy Chair of the Special Committee for the Special Autonomy Bill for Papua, Yan Permenas Mandenas.

Yan said the encouragement for the formation of the new autonomous region was raised in a recent meeting with a number of traditional, religious, educational, community, students and elements of the Papua Forkopimda. Apart from encouraging the formation of new autonomous regions, the regents / mayors in Papua are also pushing for the establishment of an independent Otsus supervisory agency.

Considering that Otsus is also not a new policy, but an old policy which until the discourse of its extension is still colored by pros and cons due to the focus on the effectiveness, efficiency and transparency of funds, regents / mayors in Papua also encourage evaluation of the use of previous Otsus funds and encourage the disbursement system Otsus will come directly to the district / city government in Papua.

“With the expansion and funds such as the Special Autonomy Fund, the Village Fund and the Freeport compensation fund which are well managed, the lives of the Papuan people will be more prosperous and education in Papua will be better”

Previously, the Draft Bill on amendments to Law 21/2001 (UU Otsus) in ‘Senayan’ contained 3 amendments which included:

1) The substance of the amendment to article (1) letter a. In Law 21/2001, this article contains an explanation that what is meant by Papua Province is Irian Jaya Province which was granted Special Autonomy within the framework of the Republic of Indonesia.

2) Amendment to the provisions of article (34) which contains; revenue sources and revenue sources for the province / regency / city; balance fund; validity period; Perdasus; supervision, guidance and management of revenue.

The expansion of the Papua region, according to the government, is an aspiration and result of data processing, including intelligence data. The plan is for Papua to be divided into 4 provinces, namely, Papua, West Papua, South Papua, and Papua Mountains.