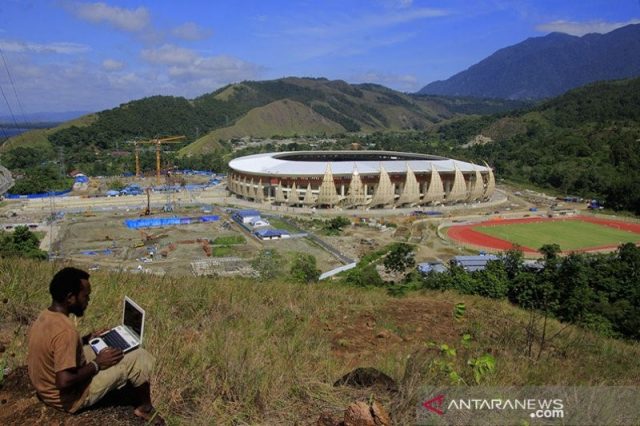 The Supreme Audit Agency (BPK) has asked the government to improve the governance of the special autonomy (autonomy) for Papua and West Papua. A system that ensures accountability and transparency as a clear measure of performance needs to be built so that the development rate of special autonomy is achieved.

In the BPK opinion report regarding the 2021 Papua and West Papua special autonomy funds, the state auditor revealed that there were fundamental problems regarding the management of the program during 2008-2019. Of the 1,500 BPK audit recommendations, 527 (35 percent) of them have not yet been followed up.

Nevertheless, the special autonomy program in Papua and West Papua still needs to be continued because it has improved the welfare of the community. However, the BPK assessed that the level of community welfare in the two provinces is still lower than in other provinces.

“In addition, the level of fiscal independence of the regional governments in Papua and West Papua Provinces is in the category of not yet independent”

The BPK has also observed that the provision of special autonomy funds in cash with regional transfers has not been adequately managed. This causes irregularities that affect the effectiveness of achieving the goals of Otsus.

BPK assesses that the government has not compiled a complete regulation. For example, Law (UU) Number 21 of 2001 concerning Special Autonomy for Papua does not mandate the preparation of a grand design for the development of Papua for the 2001-2021 period.

BPK’s suggestion is in line with the views of the Papua Regional Secretary, Dance Flassy. He said that the Papuan special autonomy (Otsus) still had problems after 20 years of implementation. First, the people’s welfare there is still low.

Second, there are still many indigenous Papuans who have not benefited from the development there. In fact, the funds received for development are very large. This then has implications for the low income level of the Papuan people. As a result, many people have migrated to other areas to improve their welfare.

In the field, the community has not been touched by development and has not become an economic actor in their own land, even though it has been pursued through a people’s economy program.

This has been exacerbated by the inadequate work of the local government in Papua. Coupled with the geographical conditions of the area there, which are difficult to reach by land transportation modes. Especially the Central Mountains and remote islands which mostly have to be reached by air and sea transportation.