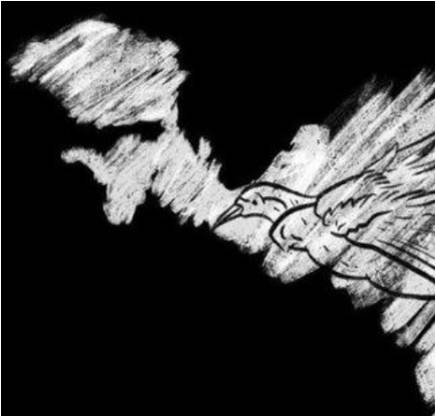 Development in the Papua region is a priority for President Jokowi’s administration. The community also appreciates the attention of the Central Government which continues to pay attention to various aspects of development in Papua which are expected to be able to bring the region forward.

MH Said Abdullah, as Chairman of the DPR Budget Agency (Banggar), suggested that policy makers towards Papua must make Bung Karno’s spirit their spirit in formulating the Papuan development approach. Because, the spirit of the First President of the Republic of Indonesia is very relevant and in accordance with the needs of the people on Earth of Cenderawasih.

Therefore Said hopes that all parties involved in designing Papua’s development will adopt a new approach. This means that we must fully realize the uniqueness and uniqueness of Papua which must be maintained properly.

Development will still make Papua a part of the body of the Republic of Indonesia at any time, as Bung Karno had said

Ir Sukarno has made a firm effort to seize Papua from the Dutch grip. For this reason, Bung Karno’s determination must become the spirit and spirit of Papuan development today. Even Sukarno saw Papua as part of the Indonesian body.

Said quoted, would someone let one of his limbs be amputated without putting up a fight? Would a person not scream in pain, if his fingertips were cut off?

Said assessed that Bung Karno’s words showed that for the Indonesian people, Papua, which at that time was West Irian, was part of Indonesia. Therefore, not a single foreign power should come and interfere with the sovereignty of the Republic of Indonesia in the Land of Papua.

So far he is clear, the implementation of the Papua special autonomy (autonomy) fund will end in 2021. This is regulated in Law Number 2021 of 2001 concerning special autonomy for the Papua Province. This condition is the discussion of the regional government and the DPR as well as the regional government and the DPR Papua and West Papua as a comprehensive representation and representation of the people of Papua and West Papua.

So it is hoped that a better decision will be made, not just extending the special autonomy fund, but a development policy that is more appropriate and in line with the Papuan people.

He also explained that the issue of the existence of the special autonomy budget for the three provinces, namely Papua, West Papua and Aceh, was not the main issue in every special autonomy budget determination meeting at the DPR RI Banggar. But what is more important is how the government has a development concept in accordance with local wisdom which is reflected in the conditions of the community, culture and local environment in accordance with the framework of the Republic of Indonesia. This is because anyone cannot force development in Papua to be the same as in other provinces. Because, there is wide space for the Papuan people to be involved in determining and carrying out the development process.

The PDIP politician explained that the end of the implementation of otsus was the right moment to review the process of using Otsus.

In the last twenty years, the allocation of funds that have been disbursed for the development of Papua during 2005-2019, sourced from central spending through ministries / K / L agencies has reached 205.2 trillion.

Meanwhile, the special autonomy fund and the additional infrastructure fund (DTI) reached IDR 126.48 trillion in the 2002-2020 period and Transfer to Regions and Village Funds (TKDD) funds reached IDR 580.93 trillion in 2005-2019.

However, the amount of the budget has not been able to fully elevate the life of the Papuan people, the culture of the people and the preservation of the Papuan environment.

With modifications and a more communicative, participatory and open approach, of course, optimism for Papua’s development can increase.

For this reason, Papuan development must be based on humanity (human development) which is supported by three basic aspects that will shape the quality of Papuan people, namely, education, health and the community’s economy.

Of course, these three aspects must be supported by good and quality nests, infrastructure and human resources. For example, each village in Papua must have a school and community health center (Puskesmas) capable of serving the basic needs of the community.