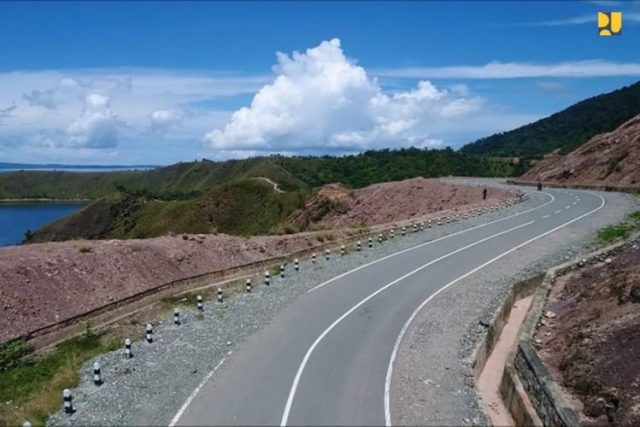 A total of 13 central highland tribal heads who are members of the Rukun Keluarga Tengah Highlands (RKPT) in Keerom Regency, Papua, expressed their aspirations regarding the planned revision of Law (UU) number 21 of 2001 concerning Special Autonomy (Otsus) in Papua. They expressed their support for the extension of the Special Autonomy Law or what is often referred to as Otsus Volume II.

It’s just that there are a number of points that are requested to be changed so that in the future the policies issued by the government are more useful and right on target for indigenous Papuans (OAP).

Head of the Rukun Keluarga Tengah Highlands tribe in Keerom, Simon Kossay, said that the acceleration of development carried out by the government has been good but has not been evenly distributed to the interior areas.

“We, from the people in the interior, need development to be equal with other big cities. We appreciate the attitude of President Jokowi who always visits Papua”

Meanwhile, the Secretary of the RKPT, Vicentuius Himan said that he really appreciated the policies of the central and local governments that had served OAP for 21 years. He views that the Papuan people still need Otsus to catch up with other regions in Indonesia.

Vicentius said that people’s expectations are not too high, it is enough to ask for time and place to convey their aspirations if Otsus continues.

He wants the revision of the Special Autonomy Law to include a regulation stating that all positions of regional heads up to the sub-district level must be filled by OAP. In addition, there must also be partiality in providing housing for OAP.