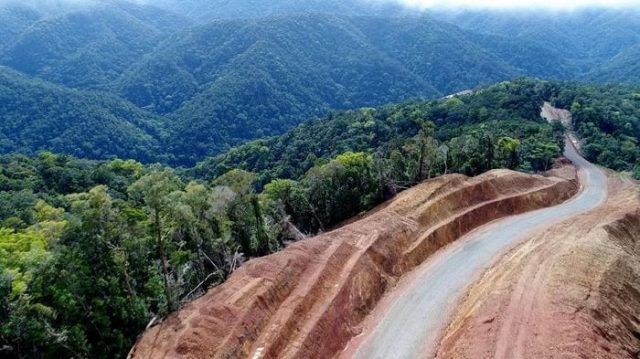 The Association of Regents for the Central Highlands of Papua has agreed to support the expansion of new autonomous regions (DOB) in Papua. The expansion is considered necessary in order to improve the welfare of the community.

Support for regional expansion in Papua continues to flow from traditional leaders, mayors, and regents in the Central Highlands of Papua. Befa dismissed the notion that the formation of new autonomous regions in Papua was only the wish of certain groups.

“We have all said that the presence of this province is the political will of the state, not the struggle of the elites or anyone else or the division team.”

The proposed expansion in the Papua region has gone through a series of political processes before the new provincial bill (RUU) is passed by the DPR. The political process includes the discussion and absorption of aspirations through the Papuan People’s Assembly (MRP) and the Papuan People’s Representative Council (DPRP).”Where else are we going? We live on this earth, we live in this land, and we live in this country. And don’t forget that, we are still governed by this country so what we (the state) do, we accept,” he explained.

By becoming a new province, the Central Mountains are expected to be more effective and focused on development. According to a study by the Financial Education and Training Center of the Ministry of Finance of Yogyakarta, special autonomy funds (Otsus) in Papua and West Papua Provinces have a positive effect on increasing HDI, but the contribution of the special autonomy funds is relatively small.

The small influence is caused by geographical, demographic, and sociological factors in the region. “From a regional perspective, the provinces of Papua and West Papua are very large and varied, so development faces extraordinary obstacles. The obstacles are very long distances and difficult to reach, steep mountains are a challenge in development in Papua,” the study said.

The expansion is believed to be able to encourage equitable development and accelerate public services, such as health and education, as well as encourage accelerated economic growth in remote areas. The study also shows that the special autonomy fund in West Papua is relatively less extensive in contributing to the increase in HDI compared to the much wider province of Papua.