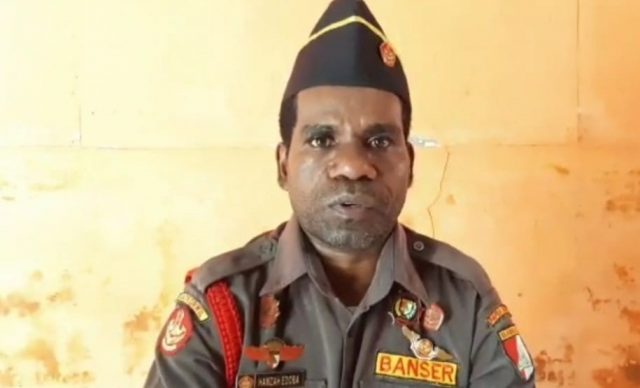 The Papua Special Autonomy (Otsus) policy continues to invite polemics from various parties. In the midst of various refusal actions that continue to roll on, in fact there is support from a number of Heads of Customary Institutions, for example the Chair of the Sorong City Customary Institution)

According to him, this is because the special autonomy funds can accelerate the increase in indigenous Papuan resources to become more prosperous with equality like other regions and hopefully the economic development of the people of Papua and West Papua is more measurable, transparent and on target. Regarding the management of the special autonomy fund by the government of West Papua Province, it is hoped that in the future it will really be ensured in an effort to improve the welfare of the people of West Papua, especially in the fields of education, health and infrastructure.

“We urge all members of the public not to be influenced by hoax news and rest assured that the special autonomy fund will protect all of us, the indigenous Papuans, of our rights to live as Indonesian citizens and truly prosper in the future. Peace be upon you , we can. Shallom, best wishes to all of us”, he explained.

He assessed that Otsus Papua has been proven and is very much needed by the Papuan people because it can improve welfare in developing the community’s economy. The special autonomy fund is managed by the West Papua Provincial government for the welfare of the community in the fields of education, welfare, and others.

“We urge the public not to be influenced by hoax news and rest assured that Otsus and Special Autonomy will help the community in improving their welfare. I invite all of us to support Otsus Papua for our common welfare”, he explained.