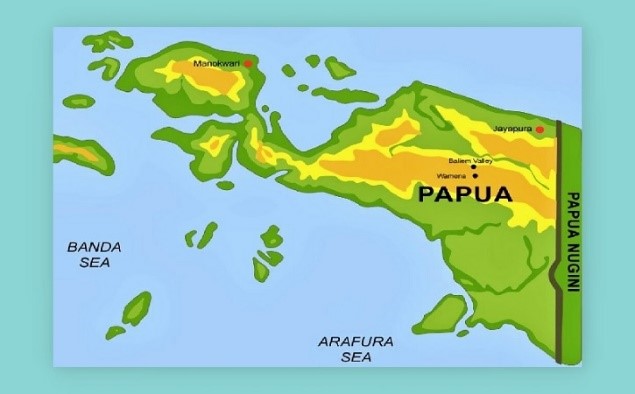 Papuan observer Agus Kosek criticized the attitude of the Governor of Papua, Lukas Enembe, who rejected the plan to expand the province of Papua. He called for refusing to forget what Luke Enembe had said in the past.

“Lukas Enembe’s statement as well as the reason for rejecting the New Autonomous Region (DOB) simply because he feels that the Papuan People (OAP) do not have the capability and capacity to manage the new province, is like slapping himself in the face,” said Agus Kosek.

Moreover, continued Agus Kosek, “In his leadership period of almost 10 years, he was the captain for Papua, but it seemed that he was unable to lift and make his own people proud.”

Agus Kosek thinks it is inappropriate for a governor who is now in his second term of office to state that the plan to expand the new autonomous regions does not provide benefits to the Orang Asli Papua (OAP).

“The advancement of human resources and the quality of development in a region are also influenced by the share of a governor,” he said.

He saw that Lukas Enembe has been aggressively boasting of his programs, developing the State Civil Apparatus (ASN) in the region, so that they are able to manage development through various trainings and competency development.

“This should be one of the capitals in welcoming the new Papua New Guinea expansion policy later,” said Agus Kosek.

Looking back, during the 2013 gubernatorial election campaign, Lukas Enembe raised the issue of pemekaran as a way to lure voters who yearn for change in Papua.

In front of thousands of people who packed the Sinapuk square, Wamena, he loudly declared that he was the last Governor of Papua.

Agus Kosek said several senior Papuan figures testified that the victory of Lukas Enembe and the late Klemen Tinal at that time reached more than 50 percent of the vote, resulting from the issue of division of provinces in each campaign.

“In front of thousands of people who packed the Sinapuk field, Wamena, in a loud voice he stated that he was the last Governor of Papua. This statement indirectly confirmed that he agreed with the expansion of Papua Province, one of which, namely the Central Mountains with Wamena as the mother city,” said Agus Kosek.

Agus Kosek also reminded that digital media publications record the traces of Lukas Enembe’s support for expansion as a way to accelerate Papua’s development. One of them was a press release that was reported by several media on September 15, 2019, which proposed the idea of ​​expanding the Papua region.

At that time, Lukas Enembe advised the central government to divide Papua into seven provinces. This is adjusted to 7 customary areas spread across Papua and West Papua.