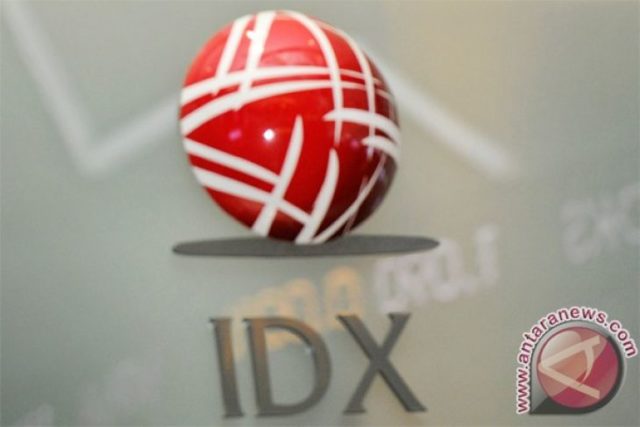 Manokwari, W Papua (ANTARA News) – The Indonesia Stock Exchange (BEI) has set a target of an increase of 2 thousand investors from West Papua Province by 2018.

Head of BEI Office of Manokwari, Adevi Sabath, said during a media gathering in Manokwari, the capital of the province, on Saturday that the number of investors in West Papua shares in 2017 reached 906 people.

In January 2018, the number increased to 956 people. Sabath stated that the office will work optimally to encourage more people to invest through securities offices under the BEI.

“We are still expanding campaign and literacy programs by targeting various circles, from students to communities,” Sabath stated.

In addition to providing services in the investment galleries, the Monokwari`s BEI Office is carrying out educational training for the community of motorcycle drivers.

Putri believed that the value of stock purchase transactions until the end of December 2018 would be much larger than last year.