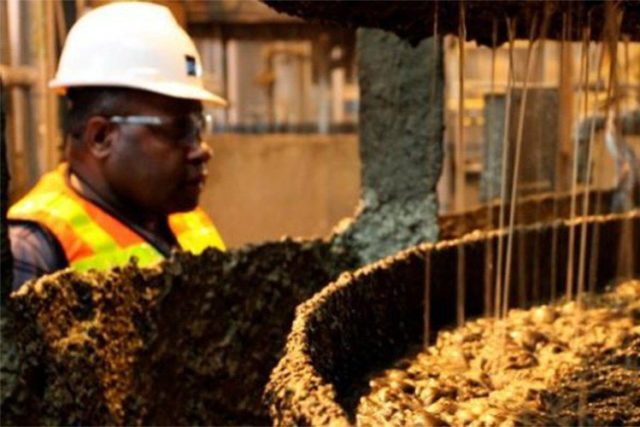 The central government signed a memorandum of understanding (MoU) with the Papua provincial administration and the Mimika regency administration on Friday, granting the local government a 10 percent stake in the coming divestment of gold and copper miner PT Freeport Indonesia (PTFI).

The government was represented by the Finance Ministry, the Energy and Mineral Resources Ministry and state-owned aluminum firm PT Indonesia Asahan Aluminium (Inalum).

Finance Minister Sri Mulyani Indrawati said that under the MoU, both the Papua administration and Mimika regency would jointly own a 10 percent stake out of the 51 percent of divested PTFI shares. Negotiations between the government and PTFI are still taking place.

“The portion of the stake was to accommodate the rights of the indigenous people, which are affected by PTFI’s [operation],” she told reporters on Friday.

Discussions over the transaction mechanism between Inalum and the local administrations were underway, she said, adding that the transactions would use neither state budget nor regional budget funds.

Inalum president director Budi Gunadi Sadikin said the signing of the MoU had settled the issue of the allotment of shares among central and local governments in the coming divestment of PTFI, a local subsidiary of United States-based mining giant PT Freeport-McMoRan.

The government previously extended the temporary permit of PTFI to June 30, allowing the latter to resume its operation while negotiations take place. (bbn)