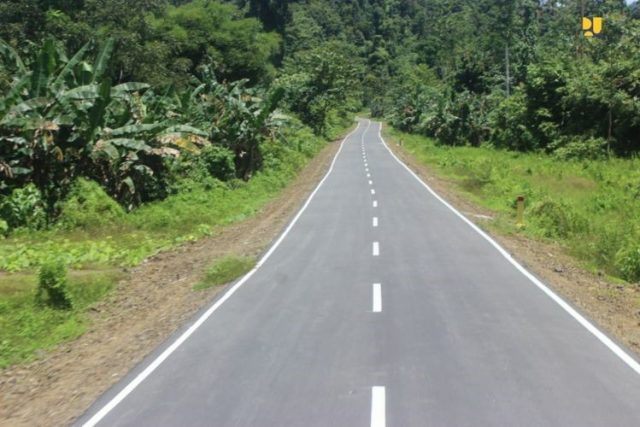 The four proposed action plans are in accordance with the functions and duties of the Ministry of ATR / BPN. First, the implementation of Agrarian Reform which takes into account the context of Papua. Then, accelerate the empowerment of community lands. Then, strengthening the legal certainty of land rights and the land acquisition process for infrastructure development such as roads and bridges.

The Director General (Dirjen) of Agrarian Arrangement of the Ministry of ATR / BPN, Andi Tenrisau, said that the proposed action plan could be compiled within the next three years, starting from 2021 to 2023.

The rules for enforcing Otsus have been running for 20 years. Since the implementation of Otsus Papua, the Government has disbursed a number of regional development budgets. The purpose of these funds is to accelerate economic development in the Provinces of Papua and West Papua.

Apart from that, it will also improve the welfare and progress of the people in the two provinces. Therefore, the Ministry of ATR / BPN proposed alternative policies in the land and spatial planning sector.

It is hoped that this series of policies can improve the welfare and progress of the people in Papua and West Papua Provinces to create equality and eliminate inequality with other provinces.