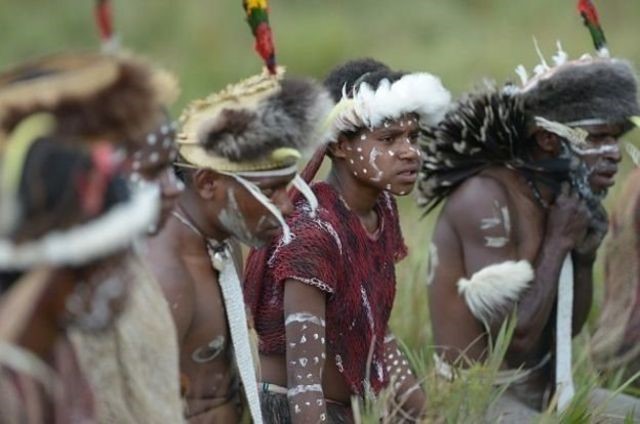 According to Mahfud, special autonomy does not need to be extended, because it has been in effect since 2001 and does not need an extension. What was being extended was the provision of special funds. As for the state administration structure and the relationship between the center and the regions, there is no change whatsoever. The law will not be renewed.

Furthermore, the Government together with the DPR will revise Article 76 to divide the provinces, in which there will be an additional three provinces to become five provinces in Papua. The division will be carried out through a revision of the law, not an extension of the law. Revision 2 of Article, (namely) Article 34 concerning funds and Article 76 concerning expansion.

“There are two main focuses in the revision of the Special Autonomy Law, namely increasing funds and regional expansion”

So far, the government assesses that development in Papua is still ineffective. The reasons for this include the non-conducive security situation, the high number of corruption cases, and the lack of integration of a number of government programs.

Mahfud asked that supervision of the use of state finances should be increased.

He hopes that in the future the BPK examination will be more measurable because the Special Autonomy Fund will increase. He also hopes that the very strong aspirations of law enforcement will continue to be conveyed by the public. And cooperation between the government and the BPK is essential for realizing the goals of Papua’s Special Autonomy.

Mahfud acknowledged that there were still a number of issues at issue related to Papua. However, he emphasized that the Government continues to strive to resolve a number of these problems.