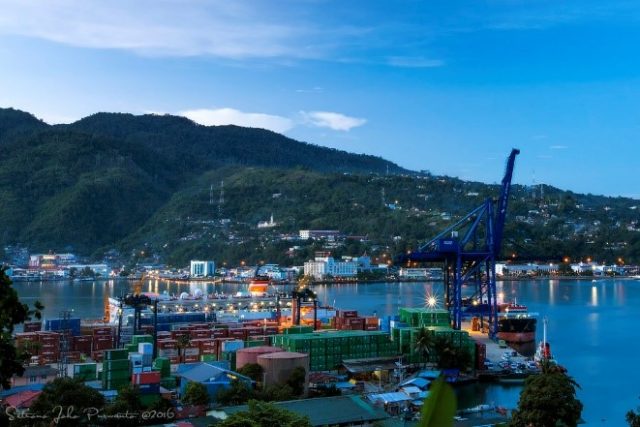 The Chairman of the Indigenous Community Institution (LMA) in Papua, Port Numbay George Awi, said it was inappropriate for groups or political elites, both the Papuan People’s Representative Council (DPR) and the Papuan People’s Assembly (MRP) also the executive to declared themself rejecting Special Autonomy (Otsus). If there are MRP members who state that they refuse the special autonomy, it is better if the institution is dismissed. Because the MRP was born from the special autonomy mandate, so if there is no special autonomy it means that the MRP does not exist either. Both the MRP, DPRP and the executive (local and provincial governments) are institutions that use the special autonomy budget. If there is a disappointment or dissatisfaction raised, so far it is a natural thing, but the attitude that must be carried is not to reject but to evaluate.

George also dares the political elite who refused Otsus. If they refuse, they should not be angry if there are regional heads in Papua who can be carried by the other tribe and not native Papuans. Likewise the regent and all his apparatus. Because if Otsus is rejected and no longer valid means all regulations that were born due to Otsus are also abolished. This means that the regional head can be anyone who leads. There is no affirmation anymore, there are no more divisions from the police, military, IPDN, or higher education institutions that are dominated by Papuans. According to him, this must be understood well.

But George did not claim the Special Autonomy (Otsus) was not without gaps. Of course, some things should be corrected to be more optimal. It’s the same as a water pipe that is dripping. You don’t have to replace it or cut it, but there are efforts to repair the leaked channel. Well, that is the evaluation. So if someone yells refuse, try asking if he has ever enjoyed it too but pretending he did not get the special autonomy.