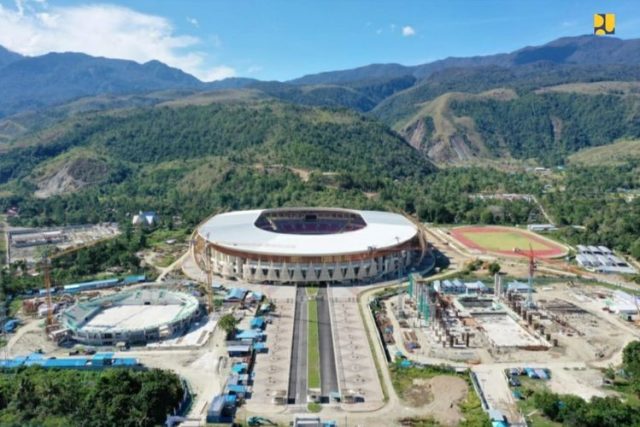 Junior Attorney General for Special Crimes (Jampidsus), Ali Mukartono, said that law enforcement officers in Indonesia will begin to explore the use of special autonomy funds (Otsus) in the Papua and Aceh regions related to alleged corruption.

Ali explained that later the Attorney General’s Office together with the Corruption Eradication Commission (KPK) and the Indonesian Police under the command of the Coordinating Ministry for Political, Legal and Security Affairs will work on these cases.

However, Ali said that until now his institution did not know the initial data on which to investigate these cases. He only said that all the disbursement of government funds for Special Autonomy would now begin to be investigated by investigators and investigators.

Mahfud MD himself had previously received reports of alleged corruption of Special Autonomy funds from the Forum for Regional Heads in Tanah Tabi and Sairei (FORKADA), Papua Province.

Mahfud then instructed all law enforcement officials, from the Corruption Eradication Commission (KP`K), the Police, to the Attorney General’s Office to immediately investigate these indications.

From the results of the investigation by the Supreme Audit Agency (BPK), there is waste and ineffectiveness in the use of the budget. In addition, there are indications of mark ups or price increases in the procurement of a number of public facilities in the Papua region.

Meanwhile, the Corruption Eradication Commission (KPK) has not turned a blind eye to encouraging the Regional Police and the West Papua Attorney General’s Office to investigate allegations of misappropriation of Special Autonomy funds in West Papua, although prevention efforts are still prioritized.

Deputy Chairman of the KPK, Alexander Marwata said that his institution has committed to monitoring the use of the Special Autonomy budget in Papua and West Papua, starting from systemic prevention and supervision in local governments to the grass roots as beneficiaries.

He explained that the commitment of this anti-rasuah institution to the management of the Papua Special Autonomy budget, so that the budget disbursed from the center is not redundant, and may even be corrupted.

The follow-up of the Government of the Republic of Indonesia together with related institutions in the case of alleged corruption in the management of the Papua Special Autonomy fund is a positive step in warning local elites to welcome the implementation of Otsus volume II. With this step, it is hoped that the sustainability of Otsus can provide real benefits for the welfare of the Papuan people.