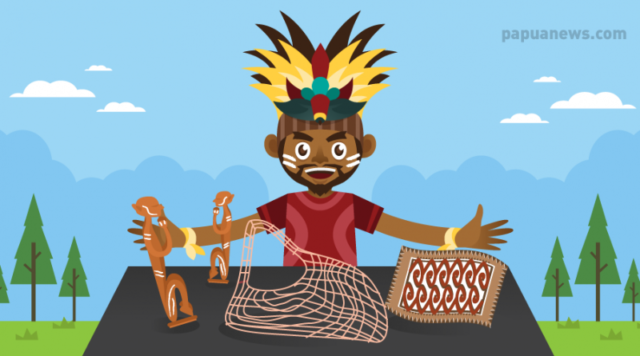 People who live in Papua are blessed for having abundant resources of natural potentials to harness. Moreover, they are well-known for their skills and creativity to create excellent pieces of arts and handcrafts. One of their well-known indigenous handcraft from Papua, is the handcraft that uses wood as the main material. Using wood, they can create many handcrafts such as unique hats, bags, paintings, sculptures, and many more. The indigenous handcraft from Papua has a fairly high economic value.

One of their heritage is a unique hand knitted bag called Noken. The materials being used in Noken manufacture is mostly tree roots or tree barks. Then, the Mamas (the nickname for Papuans women) will knit the fibers in to a bag form.

Noken’s uniqueness does not stop there; the most unique character of the Noken is its way of using it. Noken is not draped over the shoulder or being carried by hand, but it’s being draped on the head. In December 4th 2012, Noken has been acknowledged by UNESCO as an “intangible cultural heritage.” 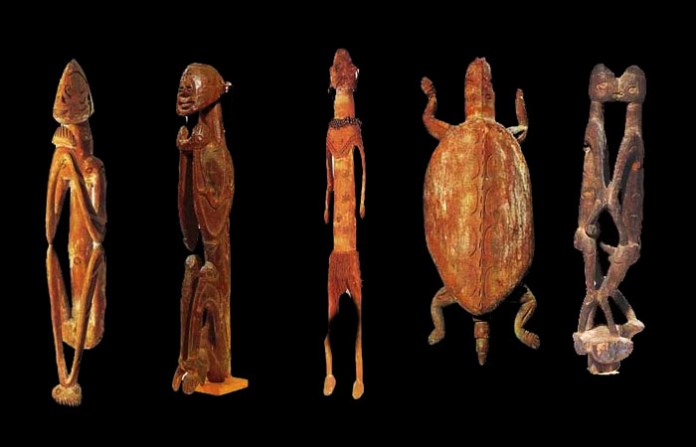 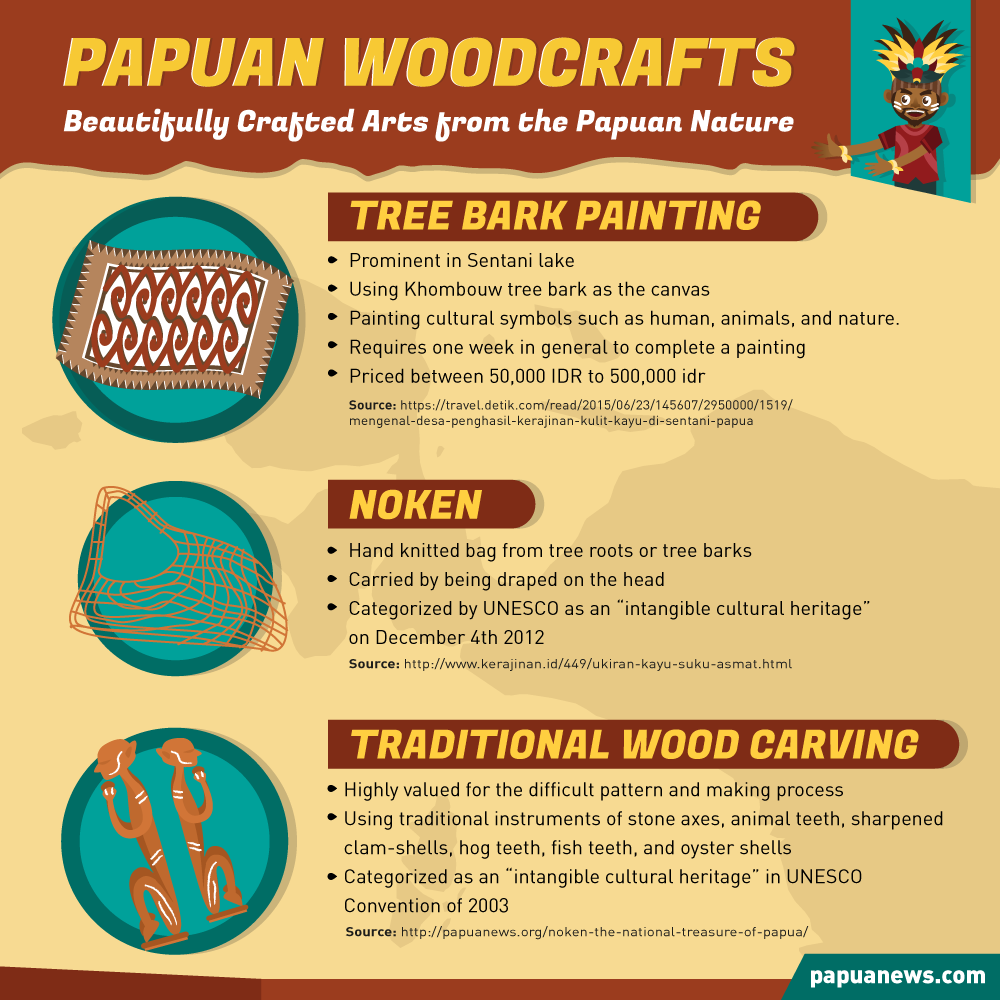 Papua Special Autonomy (Otsus) is the Form of a Special Program for the Prosperity of Indigenous Papuans | by Revi P.