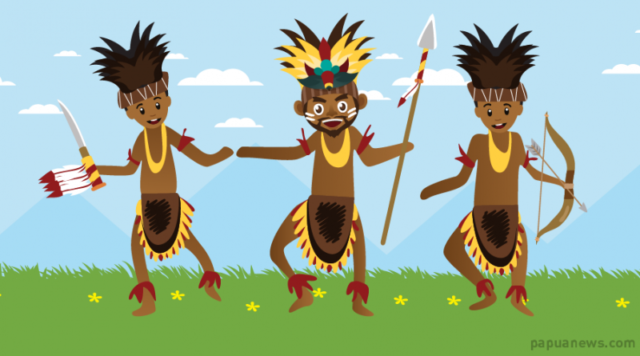 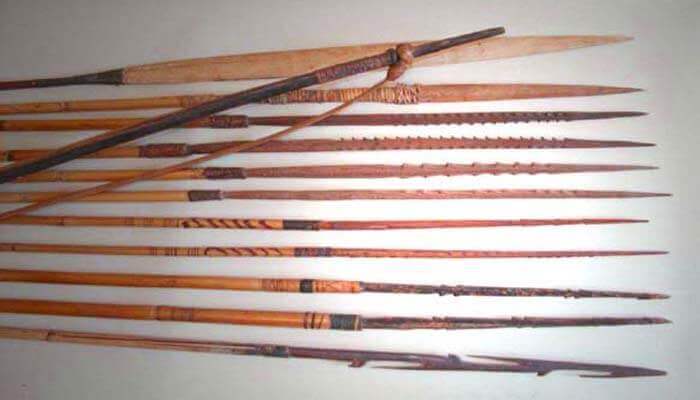 One of the traditional weapon in Papua is the spear. This weapon is usually used by the indigenous people in Papua to hunt animals for food. There are also different kinds of spears in Papua, spears with one edge and two edges. Every tribes in Papua also have a different kinds of spear, but the similarity is, all of them do not use iron as the edge of their spear. Instead they use stone and wood as the materials of their spear. 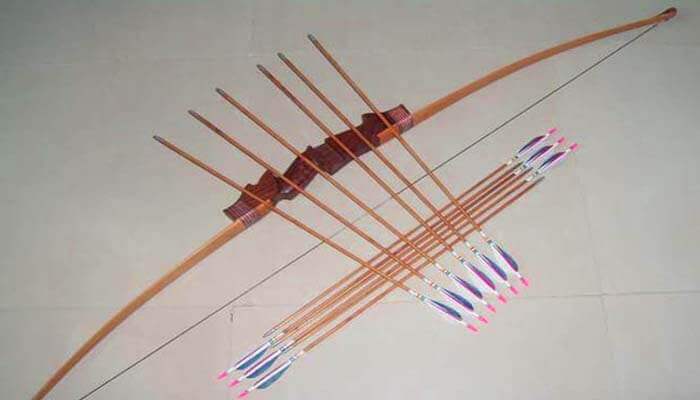 The Papuan tribes usually use materials from the nature to craft this weapon. They usually use a bamboo or wood as the main material for the arch. While for the rope of the bow, they use rattan. For the arrow, they usually use bamboo, wood, or the bones of kangaroo. 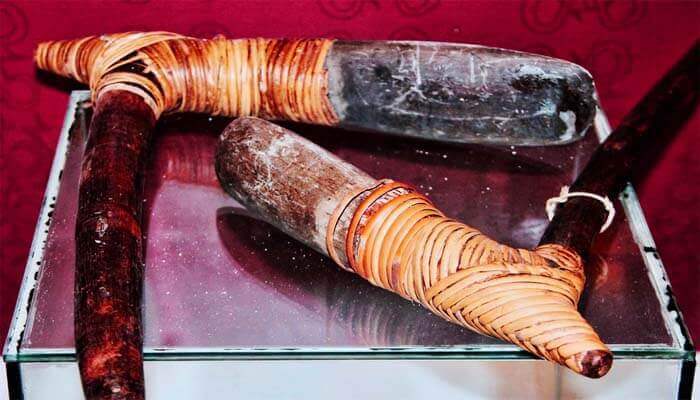 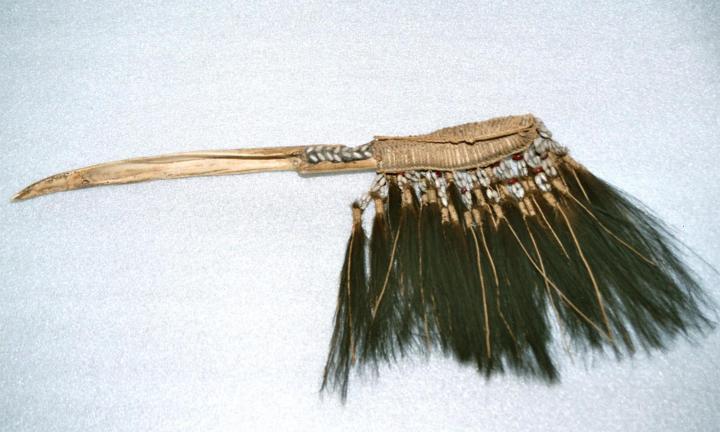 Papua also have a dagger as one of their traditional weapon. However, the Papuan dagger is different and unique, because it is made of Cassowary bird or a Bamboo. The bones that are being used for this dagger is usually the leg bone of the cassowary. Not only that, the feather of the cassowary bird is also used for the handle of the dagger as one of the ornaments in the dagger.