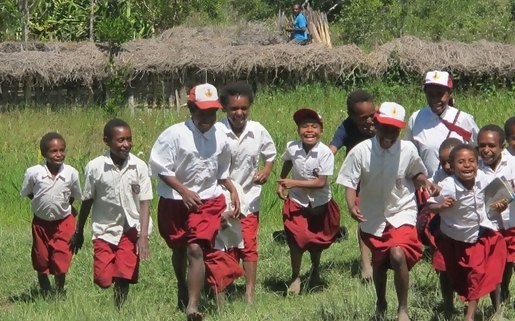 The Director General for Regional Autonomy of the Ministry of Home Affairs, Akmal Malik, on this occasion invited all parties to strengthen the synergy of development in Papua and West Papua. Meanwhile, the Governor of West Papua, Domingggus Mandacan, expressed his appreciation for holding the meeting and the government’s intention to extend Otsus.

In line with the Governor of West Papua, the Chancellor of UNIPA, Meky Sagrim, explained that the Papua Special Autonomy Fund with the allocation of the Special Autonomy Fund, Profit Sharing Fund, and Additional Infrastructure Funds are important for the development of the education, health, transportation, and community economic empowerment sectors.

Meanwhile, Bernard Sagrim, who represented the regent / mayor of the West Papua region, highlighted aspects of the implementation and consistency of the Papua Special Autonomy Law in taking sides, protecting and empowering the Papuan people.

Responding to input and aspirations at the Special Committee Meeting, the Director General of Otda, Akmal Malik, appreciated all parties for their aspirations regarding affirmative policies for the interests of development and welfare of the people of Papua and West Papua.