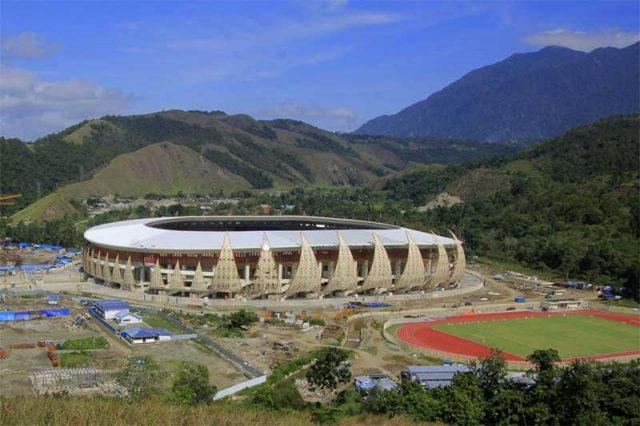 The Minister of Finance, Sri Mulyani Indrawati, took issue with the absorption of the Papua special autonomy (Otsus) budget. Before long, the BPK discovered fraud worth more than Rp1.8 trillion in Papua’s Special Autonomy funds.

Brigadier General Achmad Kartiko, Head of the Bureau of Analysts at the National Police’s Security Intelligence Agency, said the government had disbursed a special autonomy budget of IDR 33 trillion for West Papua and IDR 93 trillion for Papua. However, the Regional Governments of West Papua and Papua Provinces misused the budget.

According to Kartiko, the BPK found that Papua’s Special Autonomy budget was wasted. Then, there is budget fraud.

Kartiko said that his party and the BPK had found an alleged mark-up on the budget for the procurement of solar power generation facilities and labor facilities. There are also fictitious payments in the PLTA construction project worth IDR9.67 billion.

Regarding transparency, Sri said the Papuan community had not been able to experience and see for themselves the benefits of the special autonomy fund.

The findings above show clear evidence that the management of the Special Autonomy Fund during the last twenty years has experienced obstacles in terms of supervision from the Central Government.

Many of these constraints are caused by the lack of transparency of the Papua and West Papua Regional Governments themselves.

The above findings should be responded to with a comprehensive evaluation of the special autonomy fund management system provided by the Central Government.

This evaluation can be formulated through the formation of the Special Committee (Pansus) membership of the Bill on the Second Amendment to Law Number 21 of 2001 concerning Special Autonomy (Otsus) for Papua Province, in which 30 members from nine factions in parliament are included in the Special Autonomy Committee of Papua the.

The formation of the Special Committee is expected to form the spirit, life and spirit of Otsus itself, so that the implementation of Otsus is not just like giving and goodwill from the Central Government, but also strengthens the sense of belonging of the Papuan people towards the sustainability of Otsus Papua.