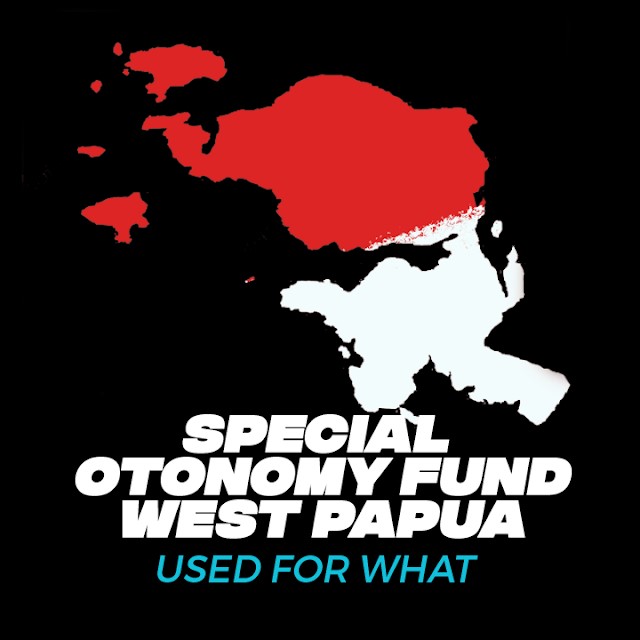 Director of the Public Policy Institute (PPI) Sujono HS said that the implementation of the Special Autonomy policy in Papua and West Papua, with a large allocation of education funds.

Paskalis’ expertise, being a photographer and video making himself counted among his group. Through the PT Papua Project he founded, he became a professional in the field of photo and videography. Naturally, Paskalis Pigai was chosen by his colleagues to become chairman of the Manokwari Photography Community.

Responding to the recruitment of civil servants in Papua, Paskalis Pigai who is also the co-founder of PT Papua Muda Inspiratif acknowledged that there are still problems and polemics among the Papuan people. This is because the youth in Papua still think that ASN must be the majority of native Papuan children. Actually, according to Paskalis, many other career choices can be taken apart from civil servants, as he is currently practicing. He chose entrepreneurship because he works freely, and can open jobs for other people, and earn a higher income.

According to data from the Ministry of Finance, since the beginning of the Papua Special Autonomy Law coming into effect in 2022, the total disbursement of the government for Papua and West Papua is IDR 126.99 trillion.